One of the most unexpected finds of our trip through the Pacific North West, and one of the places we think you really have to see before you die, was Crater Lake, Oregon.

We’d spent the day before in the Dunes national park in Oregon, and the plan was to stay somewhere near Bandon on the coast, and then head to Bend the next day, via Crater Lake. 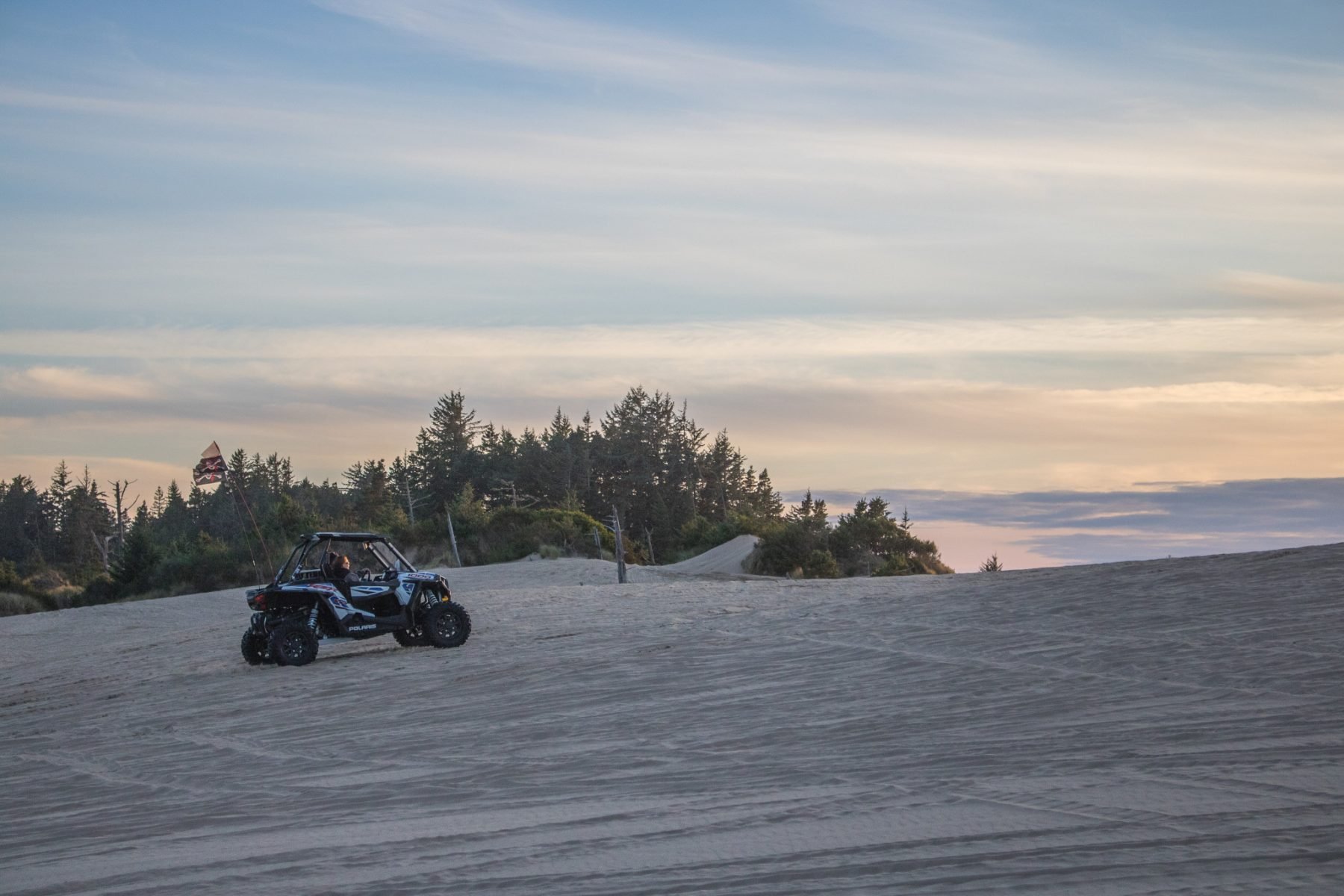 We’d been driving for hours now, down a very unexciting and straight road, and we wondered how on earth there could be such a ‘spectacular’ park in the middle of what seemed to be miles and miles of flat forest land. We eventually reached the park gates, and found ourselves at the back of a very big traffic jam. Could this possibly be worth it? At the time it didn’t really seem like it would be, especially as somehow neither of us had done any research into the park whatsoever. Hearing that it was worth a visit seemed to have been good enough for us, and the thought hadn’t crossed either of our minds to actually google a photo of the place before our visit. 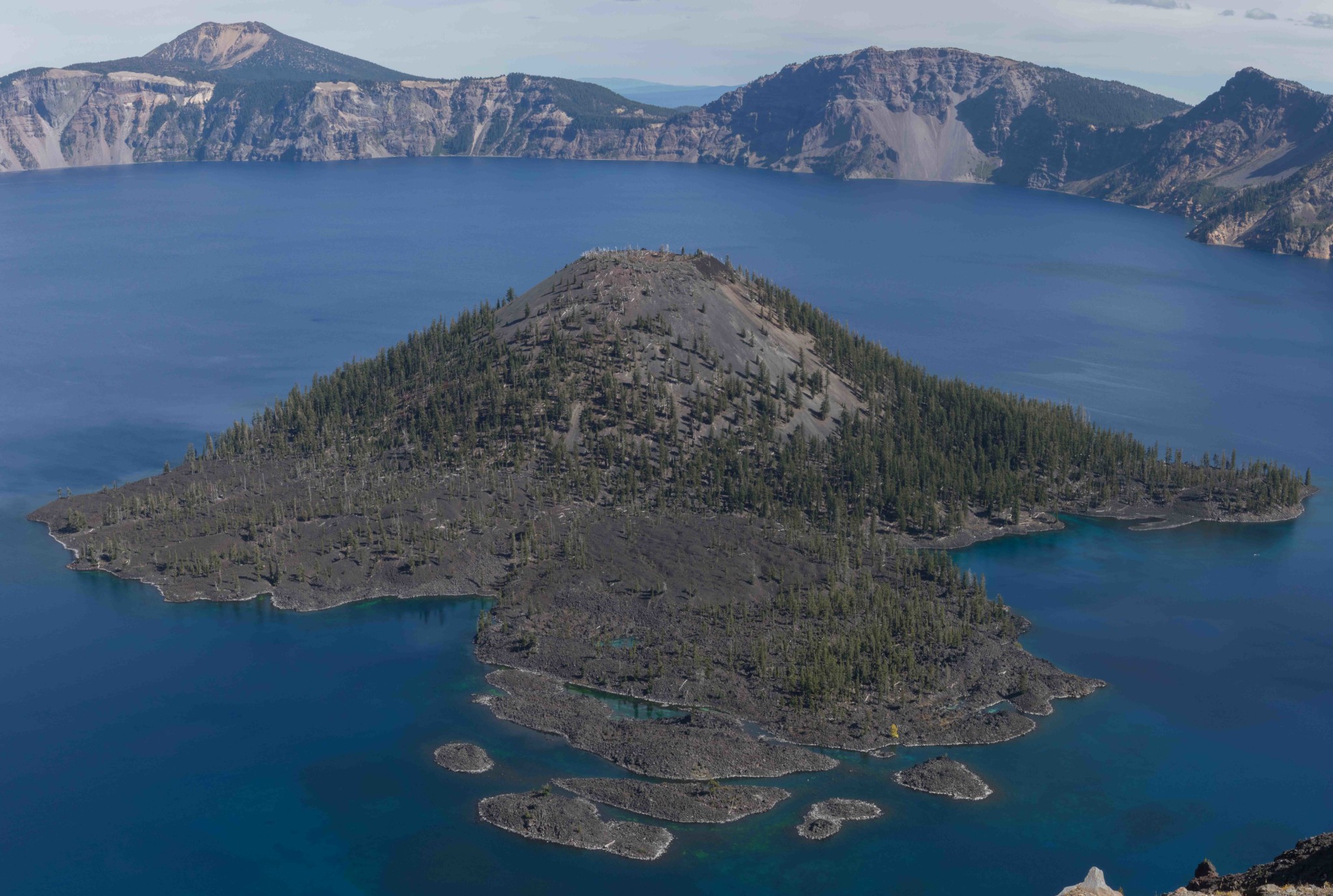 The bluest water either of us had ever seen in our lives (we’ve been pretty spoilt with the lakes in Alberta, but this was a different deep royal blue). An enormous lake, in an almost perfect circle was sitting in the crater inside the mountain. Words can’t describe the moment we both saw the lake, having not been prepared in the slightest. It took our breath away, and we both started vibrating with excitement. 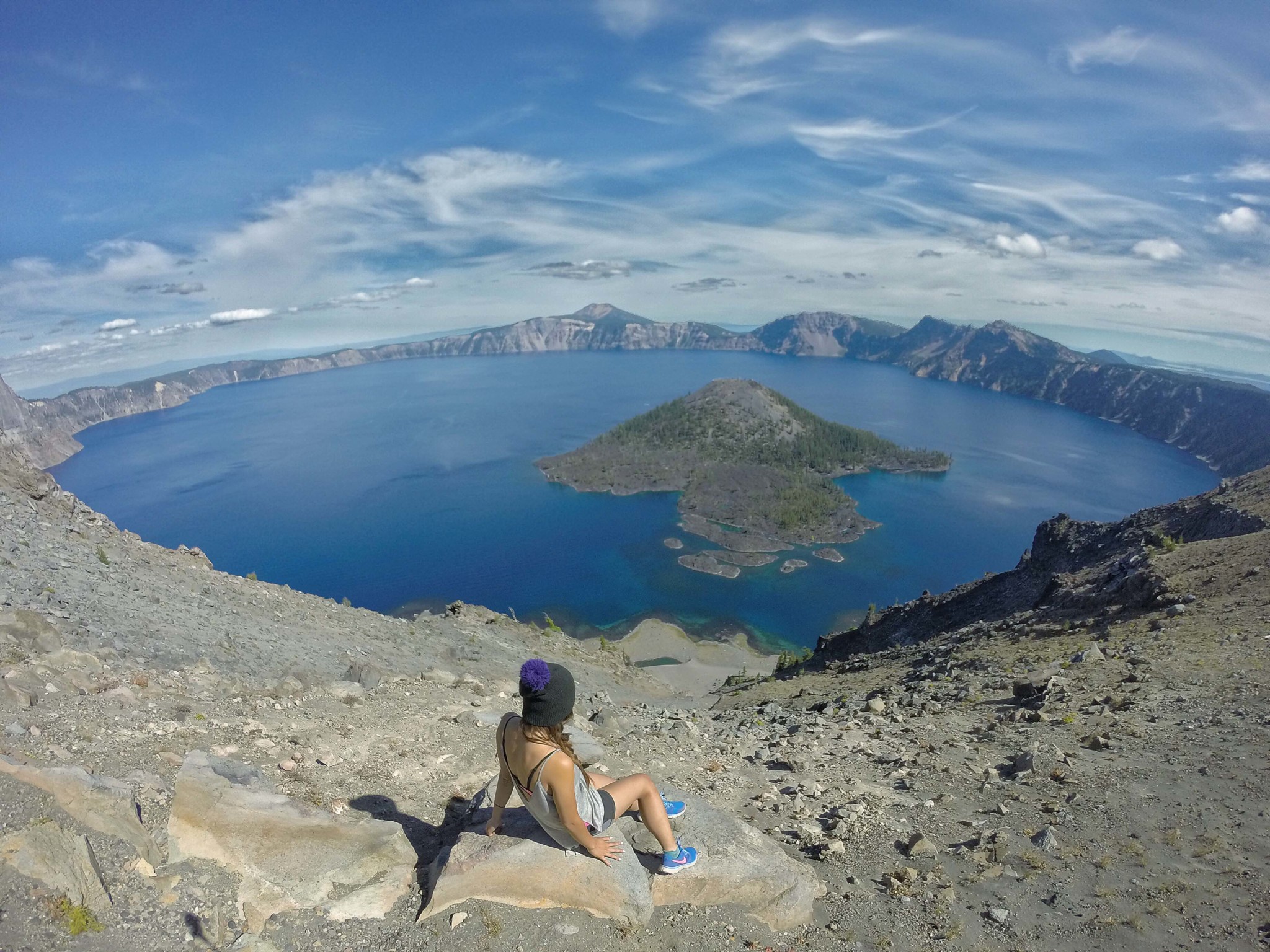 FYI, if you have a wide angle lens or a Gopro, then definitely bring it along. The gopro was the only lens we had that was wide enough to get the entire lake into one shot! 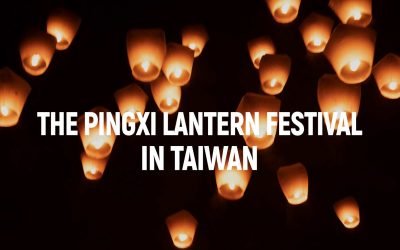 Learn How to Travel for a Living in Bali