Panther Falls is a hidden gem on the Icefields Parkway that many people won’t have heard of. It’s not at all obvious from the road, and unless you know where the trailhead is, you’d never stumble upon it by accident. But it’s really one of the most spectacular places to see in Banff, particularly in winter. It’s also actually one of the most easily accessible waterfalls in the area, even though it seems quite remote.

Here’s everything you need to know about this magical waterfall, hidden away in Banff National Park:

Panther Falls is a 66m waterfall that begins in Nigel Creek on the Icefields Parkway in Banff National Park. The waterfall cascades over a large cavern which, with the correct equipment, you can walk inside and explore in the winter.

How to get to the Panther Falls Trailhead

The Panther Falls trailhead is fairly well hidden, and isn’t signposted at all. The closest sign for Panther Falls says Nigel Creek, and you’ll find the parking area just a few minutes south of the Columbia Icefields and just seconds before you reach Parker Ridge.

After you’ve gone around the large loop in the road, you’ll hit an enormous hill. About halfway up the hill, you’ll see a parking area on the side. This is where you’ll need to park and begin your hike. Your best bet is to put it into google maps, because it really won’t be obvious otherwise and you could easily miss it!

The Hike to Panther Falls

Once you’ve parked in the lot, getting to Panther Falls is relatively straightforward and easy. From here, the hike is basically a few short switchbacks down to the bottom of the creek.

Regardless of where you enter the wooded area behind the parking lot, you can generally find a part of the trail that connects with the trail down to the falls. They all generally seem to funnel into one trail, but if you find yourself going uphill or upstream, then you should definitely turn around.

Additionally, if you find yourself at a cliff edge, turn around and find a different path. It’s honestly very difficult to go wrong because you can see the waterfall almost immediately and easily work out the most logical way to get down.

With that being said, there is an official trail head that is signposted, albeit discreetly. To start at the official trailhead, head to the South Easternmost corner of the parking lot, where you’ll find a small brown/yellow sign that marks the beginning of the hiking trail. This end of the parking lot is the end that’s closest Banff.

Once you begin the trail, it drops off very steeply into the forest. In winter this can be challenging, particularly if the trail has been packed down by snowshoers. It’s a really good idea to put your ice cleats on here, which we found were far more effective than snow shoes in this section (our snowshoes really struggled to grip the snow on this steep gradient).

In the summer, the trail can be dusty and slippery, so either way, wearing boots with decent grip is important.

Once you’ve descended the first 10-20m in elevation, the trail becomes far more gentle, and following the switchbacks will quickly lead you to Panther Falls.

You’ll be able to spot Panther almost immediately through the trees, and usually a packed trail will guide you closer. If there has been recent snowfall, and there isn’t an obvious trail, be sure to hug the cliff to your left, and traverse across to the falls.

As you approach Panther Falls (in winter), you will eventually have the option of heading up to the left or right side of the waterfall. Taking the left trail will take you to a small cave with numerous dangling icicles, but heading to the right up a steep embankment will take you into a far larger cavern.

On the right side (if you’re facing the waterfall), you can get right up behind the frozen waterfall and into the large cave behind. This would be extremely dangerous to attempt without ice spikes or crampons, as virtually every surface is covered with a thick layer of ice!

Once you arrive at Panther Falls, prepare to have your mind blown by the beauty. Here are a few photos of the incredible views that are in store!

When is the best time of year to visit Panther Falls?

If you ask me, the best time to visit is undoubtedly winter. In the summer, you can barely get near the waterfall without getting soaked, and going behind the falls is far less simple.

In winter, the ice turns a bright blue colour, and transforms into a scene straight out of Frozen. There’s nothing more magical than a wall of blue ice in front of you, and hundreds of dangling icicles. It’s undoubtedly the more beautiful time to visit, but it requires some technical equipment, warm weather gear and expertise.

If I had to recommend a time to go, I would say from January to April for the best winter scenes. It’s generally good advice to check the weather forecast before you head over there for a rough idea of temperature. It’s fair to assume that whatever the temperature in Banff is, it’s going to be 5-10C colder due to the increased altitude.

When is the best time of day to visit Panther Falls?

In my opinion, morning is definitely the best time to visit Panther, simply because it’s south east (ish) facing, so it benefits from the morning light. This brightens up the entire cave. Later in the day, the entire area will be covered by shadow, so it won’t be quite as magical.

If you visit Panther during the shorter daylight months, you’ll want to arrive as early as possible to make the most of the brief window where the sun is Easterly and relatively high in the sky.

What equipment do you need to visit Panther Falls?

As I mentioned before, there are a few absolutely crucial pieces of equipment to bring along with you to your winter Panther Falls visit.

Tweet
Pin67
Share
67 Shares
← Prev: The Glacier View Lodge at the Columbia Icefields: The Best Hotel Experience in the Rockies? Next: Mount Engadine Lodge in Kananaskis: The Perfect Mountain Getaway → 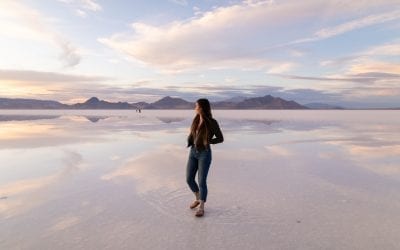 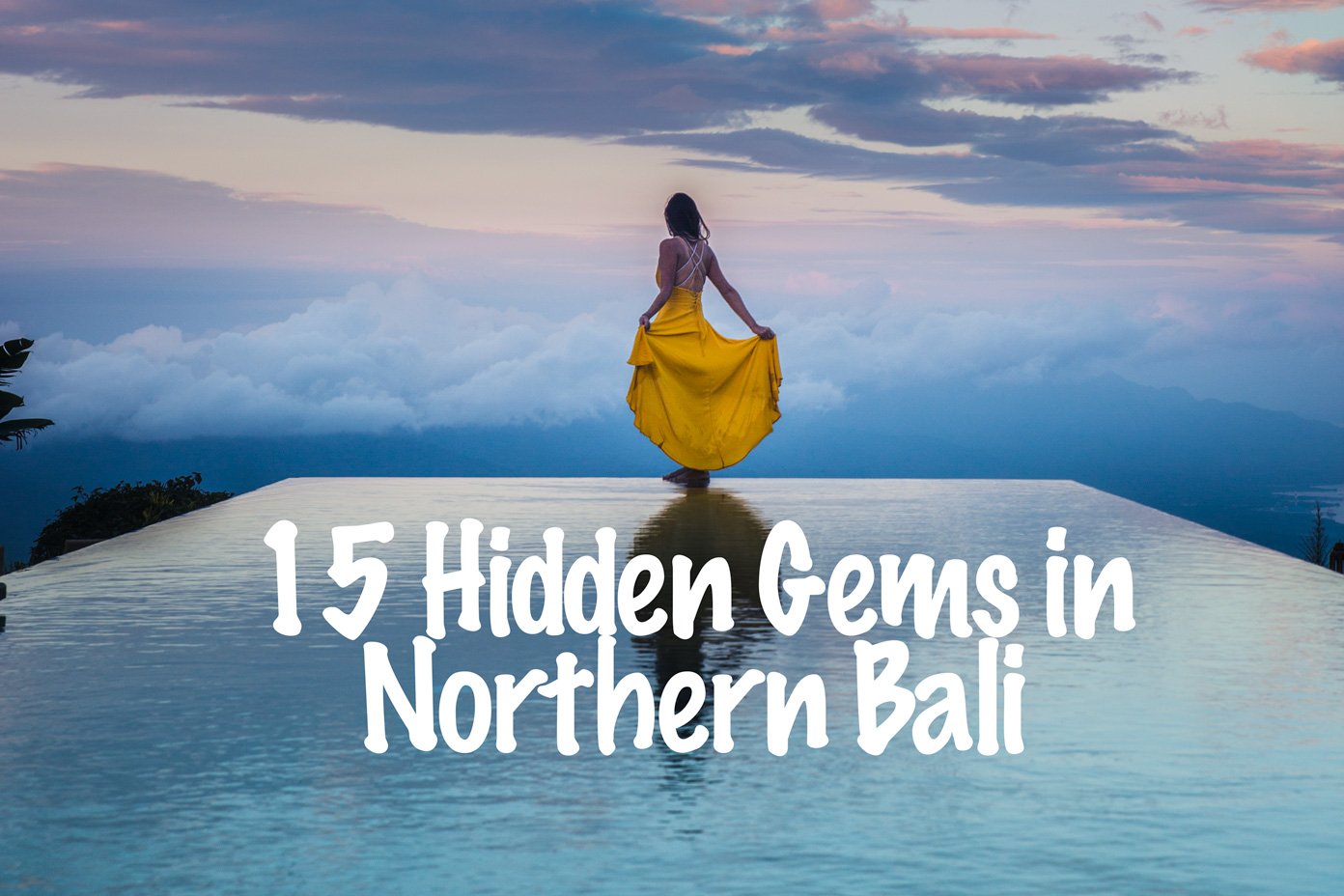