Do this before you die: Toketee Falls, Oregon

Easily one of the most beautiful places I’ve ever been, it’s hard to believe you’re still in the U.S. as you ascend into an enclosed valley that seems almost tropical, where a stunning and very misty waterfall awaits.

The trail for the first 1/2 mile is very well maintained and basically paved. When you get to the lookout point, most people will stop here and go no further. The view from up top is great but it’s nothing compared to the view you’ll get if you venture further. If you look to the left hand side of the lookout, the barbed wired has been cut away to reveal a hole you can climb through to get down.

The Long Climb Down

BE WARNED: the path to get down to Toketee Falls is NOT a beginner’s trail- it involves a lot of scrambling, climbing over fallen trees and ropes to hang onto as you scale almost vertical sections of the trail. If you’re willing to take the risk, you’ll definitely be rewarded. The valley is incredibly beautiful. You can see the the falls from the lookout, but every good photo I’ve seen of Toketee Falls is taken from the bottom.

For the brave, you can jump into water if you wish. The water gets very deep very quickly so it’s safe to dive in, which you’ll want to do, as opposed to taking your time (the water is freezing!!)
Toketee Falls is a hidden treasure for sure! The road to get to this trail is the same one that takes you to Umpqua Hot Springs.

Tweet
Pin
Share
← Prev: Everything you need to know about the Oneonta Gorge Hike Next: The Best Place to see Fall Colours in Banff → 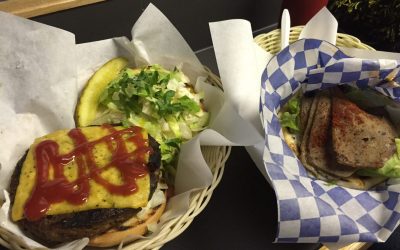 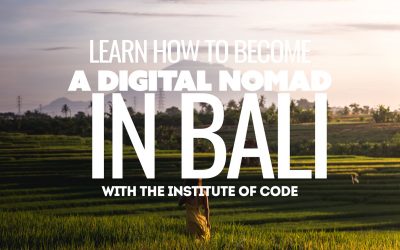 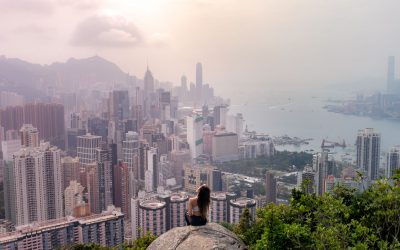 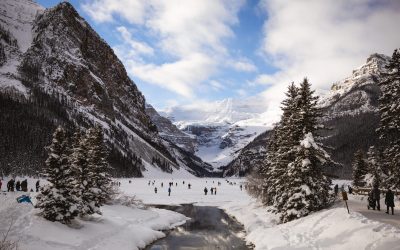 The Glacier View Lodge at the Columbia Icefields: The Best Hotel Experience in the Rockies?

Louise and I don't often write about our experiences in hotels because, quite frankly, most hotels just aren't that...